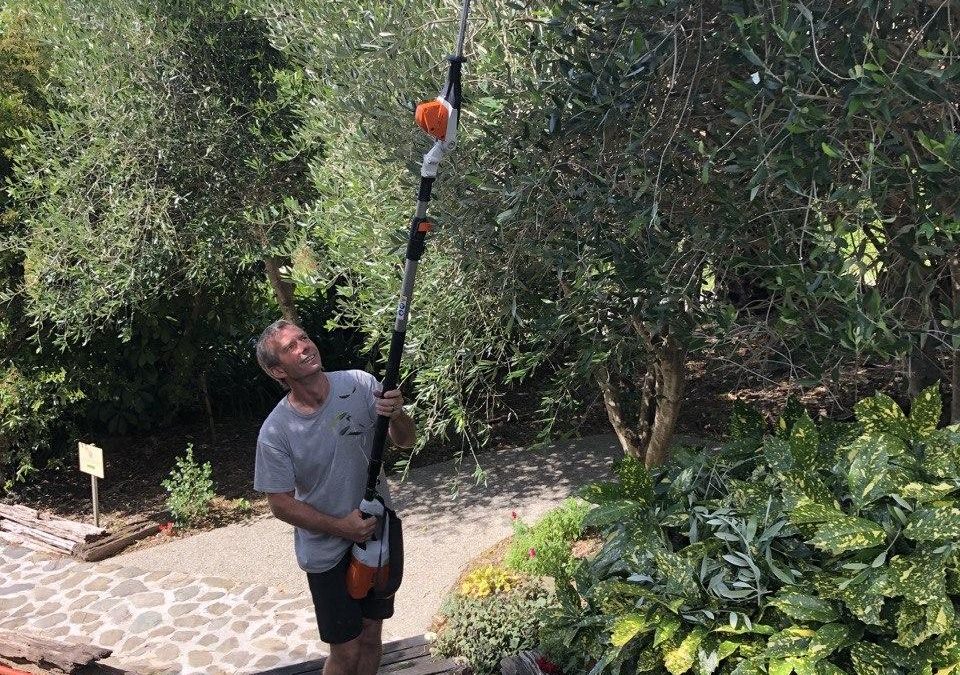 I’ve been working on and off with nutrition and lifestyle for health and performance over the last 15 years, dropping weight by 15 Kg and doubling physical capacity. Those around me would have to judge cognitive performance, but I’m certainly a lot happier. This Case Study is about using HRV NAD Ooler for what next.

Having reached a plateau of sorts mixed up with whatever minor changes happen to adapt to aging and lifestyle, it’s been interesting to add in the Oura Ring to objectively measure progress.

What I’ve found is my readiness (an aggregate measure of overall sleep, HRV and activity) is typically around 80%, dropping to 70% if I fall off the horse, or worst to date is 49% after travelling back from Europe after a 10 day business trip.

It’s been interesting correlating periods of intense REM sleep to how it feels in the morning. REM sleep is the bit where the body processes yesterday’s memories – often impaired for people with PTSD. Another more formal explanation is “REM sleep provides superior comprehension of the social world the following day”. Rose & I typically felt we’d had a poor nights sleep when we’ve maxed out on REM sleep before waking, so it’s been a transformation to understand that what feels all over the place may actually be a great sleep.

Details aside, generally about once every 4-6 weeks I get a 90+% that correlates to feeling like the world is my oyster, but it’s been tricky trying to get a bunch of them in a row – until now.

Stacking up a bunch of 90% days is a big deal for me, both because it feels great and because it gets harder to make big gains after the initial honeymoon period while sorting the basics of nutrition and lifestyle .

I’m yet to pin down exactly what it is that’s made such a difference, but it’s some mix of NAD, cold showers and perhaps the Ooler Chilli Pads i.e.

Bumps on the Road

This blog is for general informational purposes only and does not constitute the practice of medicine, nursing or other professional health care services, including the giving of medical advice, and no doctor/patient relationship is formed. The use of information on this blog or materials linked from this blog is at the user’s own risk. The content of this blog is not intended to be a substitute for professional medical advice, diagnosis, or treatment. Users should not disregard, or delay in obtaining, medical advice for any medical condition they may have, and should seek the assistance of their health care professionals for any such conditions.