Wer heilt hat recht (She who heals is right!) 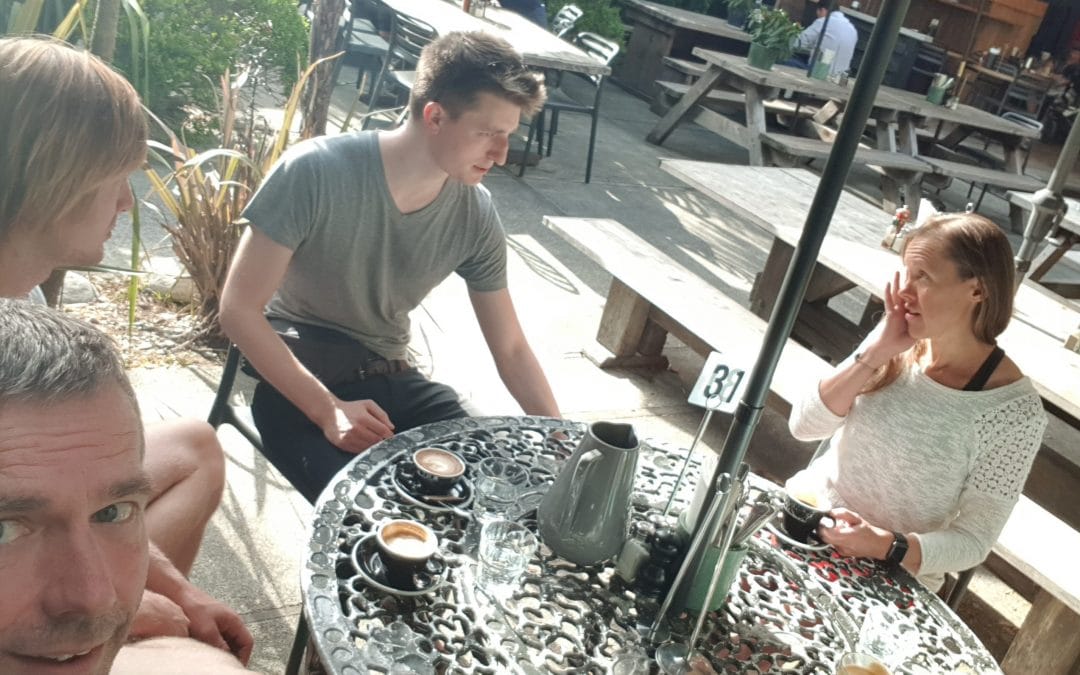 The complexity associated with finding unbiased medical advice was highlighted recently during an interaction with the editors of Wikipedia around their commentary on functional medicine. The editors of Wikipedia seem to have decided in favor of the opinion by a contributor called “woof the dog” over that of research scientists and medical doctors politely trying to raise concerns that perhaps “woof the dog” might be a little off the mark. Initially surprising, but instructive and duly noted regarding the general merit of information contributed to and curated by Wikipedia. It would matter less if the disinformation wasn’t then picked up by google and consequently even sources like DuckDuckGo making a genuine attempt at providing useful information.

In a meeting today with 2 graduate German doctors and Cindy, I was struck by the gulf between Wikipedia editors and MDs actually qualified in medicine. Proof is in the pudding and the doctors all look pretty healthy versus the mental picture created by the Wikipedia editors, who seem to feel anointed to decide best about a subject matter in which they clearly are lacking.

Being discussed by the MDs were university hospitals in Germany, which enable combining research with clinical experience. University hospitals are losing access to some research papers for their students, because the companies holding the papers are making access too expensive. Remarkable that the situation has arisen where research paid for by taxpayers isn’t available to medical students. The human spirit being what it is, alternative sources for information are apparently being inveigled.  Coincidentally a research scientist in Nelson confirmed the same alternative sources being used as a workaround here in NZ by those in the know.

One of the doctors was completing a dissertation on where nano-particles collect in the body – long story short and perhaps not surprising, it may not be wise to use nano-particle sunscreen or makeup, even if it does feel nice and smooth.

When discussing double blind trials and the burden of proof, there was an amusing discussion about the lack of scientific understanding of “how some medications work”, which doesn’t stop the medical industry from using these same medications. This led to the sage acknowledgement “Wer heilt hat recht”.

Refreshingly interesting and music to an empirical engineer’s ears and may the sources of independent personalized medical research conquer disinformation for the greater good.

This blog is for general informational purposes only and does not constitute the practice of medicine, nursing or other professional health care services, including the giving of medical advice, and no doctor/patient relationship is formed. The use of information on this blog or materials linked from this blog is at the user’s own risk. The content of this blog is not intended to be a substitute for professional medical advice, diagnosis, or treatment. Users should not disregard, or delay in obtaining, medical advice for any medical condition they may have, and should seek the assistance of their health care professionals for any such conditions.